by Ashley Gerlach on September 22, 2020 in Internet 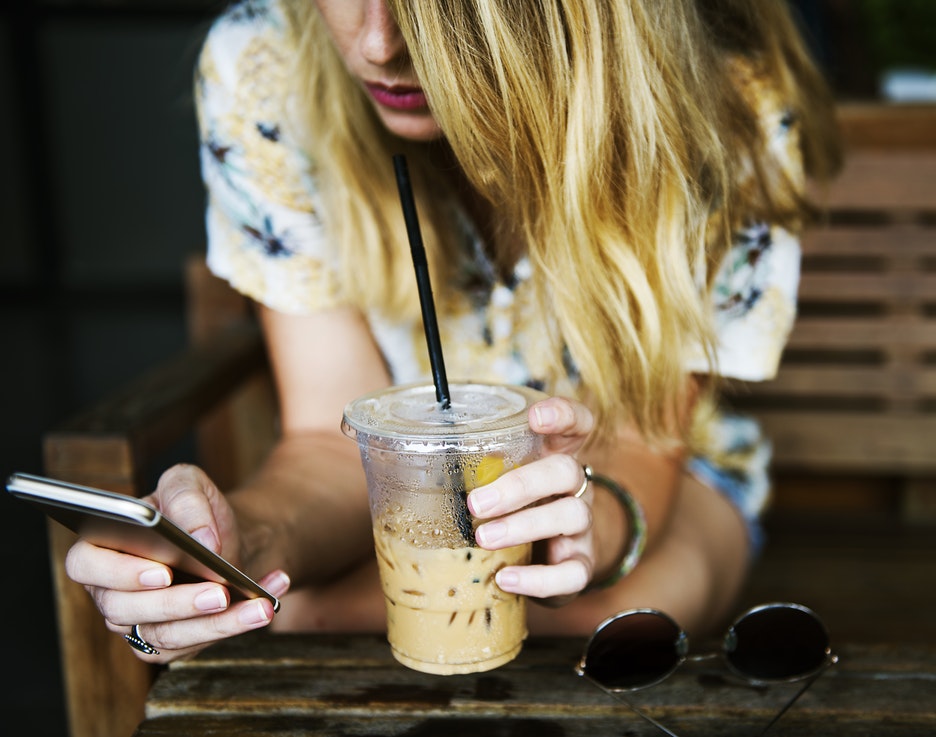 In the world of messengers and chat rooms, the use of Internet abbreviations is as natural as seeing another selfie maker at the street. Somehow these catchy shorthand words have grown into the whole new language used by millennials and Gen Zers.

Some people call it Internet slang since many abbreviations are mostly used in informal conversations of specific groups in social media networks. However, the typical slang of British English, American English, Australian English, and others are typically localized whereas Internet abbreviations are universal and used by any person who catches the gist of a chat.

What are the most popular internet abbreviations of 2020?

Here is a selection of the most popular and widely used internet abbreviations in 2020:

We have online tutors in more than 50 languages.

Preply is one of the leading educational platforms that provide 1-on-1 lessons with certified tutors via the exclusive video chat.

Limits. As simple as it is, people have started abbreviating words due to the limited number of characters permitted in a single message or tweet. Until 2017, one tweet could include no more than 140 characters and 20 characters for a username. This number doubled to 280 characters, yet the tradition to abbreviate is still a trend these days. People want to save their efforts and time for typing especially when it’s made on the go.

Besides, one of the reasons to use shorthand in texting is the accelerated life pace which makes us say or do more in less space and time.

People stopped using long beautiful transition words or phrases like nevertheless, notwithstanding the fact that because it takes too many taps to write them. Hence, the second reason is simply human’s laziness and impatience to type full words. Still, it’s not that bad because idleness has been an engine of progress for many centuries.

One of the assumptions is that the greater part of abbreviations appeared because teens needed to hide their private chats from parents’ eyes. And there are specific examples that confirm it:

The craziest thing is that today our parents also use IM abbreviations to chat with their friends. However, sometimes their messages make us blush and even fofl (falling on floor laughing). 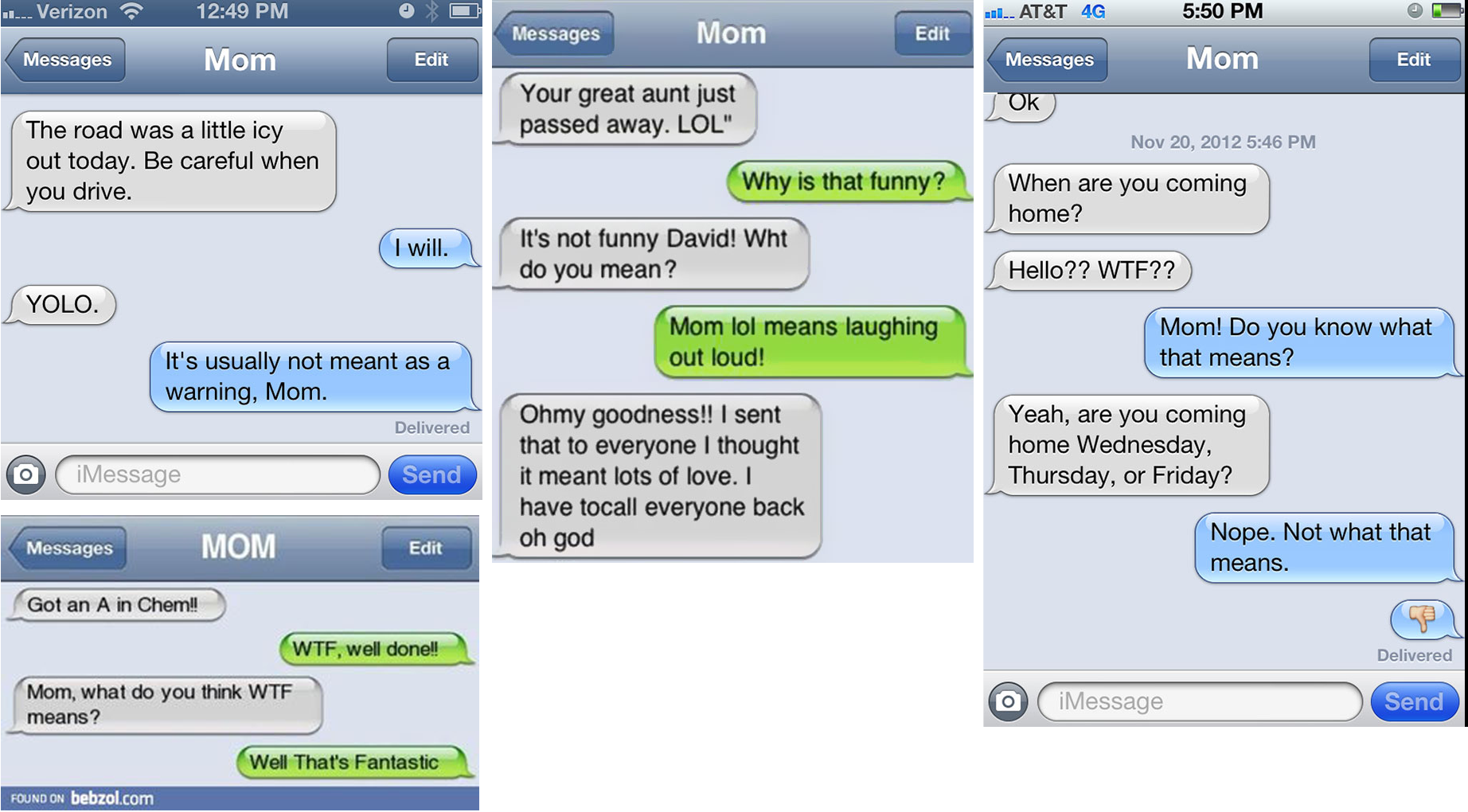 Basically, millennials were those who created and popularized the use of internet chat abbreviations. Shortened common words, word combinations, and even sentences have become a part of tweeting and instant messaging. Have you wondered what does NTH mean in texting messaging and why can’t people simply say “Nice to have!”

Of course, you can join a chat and write instead of TTYL or OMG their full variants like Talk to you later / Oh my God. Twitter won’t crash, and others in a chat won’t come with curses. However, eventually, you will write their shorthand variants to keep up with others.

To help you memorize more abbreviations and acronyms, we grouped them according to a similar pattern of use.

HIFW – How I feel when

HIFW has become one of the most common text abbreviations in funny, sarcastic memes and gifs on Twitter, Instagram, and Facebook. And there are dozens of gifs like the following one with a hashtag HIFW on Imgur, GIPHY, GIFER, etc.

Another example with the full words is also frequently used in blogs and FB posts.

TFW – That feeling when. TFW internet slang often goes in a caption to an image.

MFW – My face when

MRW – My reaction when

IFYP – I feel your pain

TNTL – Trying not to laugh

ADIH – Another day in hell

WYWH – Wish you were here

TIME – Tears in my eyes

BAE – Before anyone else

You can use it referring to a person who you care for the most. E.g. Me and my BAE have just watched another episode of Game of Thrones!

Here’s another example, I found on Imgur. 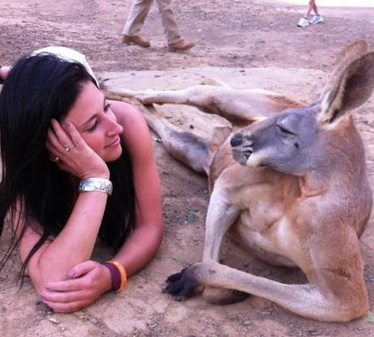 For me, the origin of QQ abbreviation is really surprising. According to Urban Dictionary, at first, QQ meant to quit the game Warcraft II by pressing the hotkey Alt+QQ. Hence, when a player started whining, others offered him to QQ. Soon, it was associated with crying eyes and used in texting and tweeting as well.

FIMH – Forever in my heart

BSAAW – Big smile and a wink

OMDB – Over my dead body

NTH – Nice to have. what does nth mean in texting messaging

TBH – To be honest

FTW – For the win 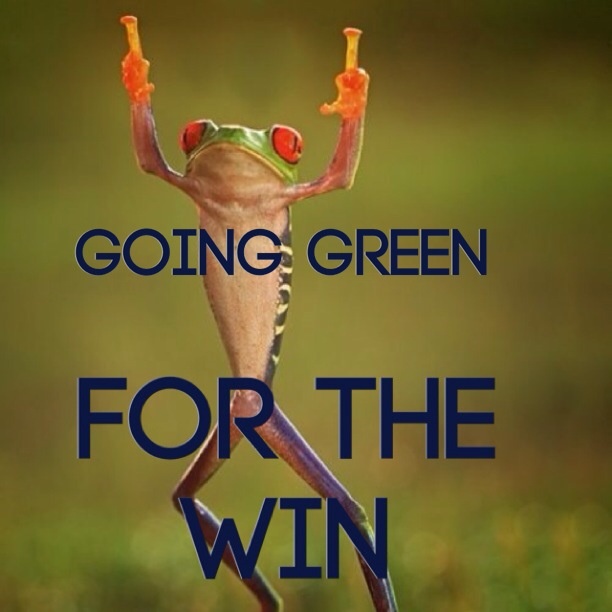 This and the following examples belong to internet slang abbreviations describing something of the best or low (FTL) quality. If you say something is FTW, then it can be splendid, amazing, perfect, etc.

FTL – For the loss

Describing the reaction to something stupid, aggressive, hostile, unfair, etc.

YGTR – You got that right

It is sometimes confused with GMAT (Graduate Management Admission Test); however, those who have gone through that painful preparation to exam could always tell the difference. The abbreviation, which refers to the common way of thinking, has become mainstream and even placed as a print on cups, pillows, shirts, etc. 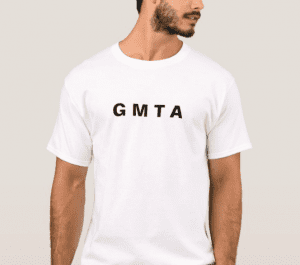 AYMM – Are you my mother?

IANAL – I am not a lawyer

Next time you share any law-related advice in a public chat, put IANAL or its analogue TINLA (This is not legal advice) so that you are not accused of unlicensed consultation. In the U.S. and other countries, even a small recommendation on how to deal with your assets or running a divorce case can be regarded as unauthorized law practice.

AFAIK – As far as I know

AFAIR – As far as I remember

AFAIC – As far as I’m concerned

AAMOF – As a matter of fact

FWIW – For what it’s worth

YMMV – Your mileage may vary

IIRC – If I remember correctly

AFAICT – As far as I can tell 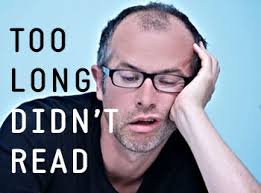 You can reply with this abbreviation not only to emphasise how long the post is but also to explain that you’ve been too lazy to read and just ignored it. Which is why TL;DR also means Too lazy; didn’t read. Later, it gave birth to ToS; DR (Terms of service; didn’t read). As you may know, many people skip studying this part of a website because of the complex law terms and long sentences.

I found a bundle of other gifs and memes with this abbreviation.

TIL – Today I learned

SOML – Story of my life. What does SOML mean in texting? Most likely a person compares another person’s story with own situation.

JSYK – Just so you know 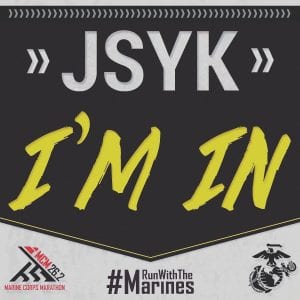 FAWC – For anyone who cares

NSFW – Not safe for work

If you see this kind of abbreviation posted near a specific link, then do not click it. Most likely, NSFW acronym will lead to some sexual, nude, brutal or violent content banned to view at your working place.

NSFL – Not safe for life

It refers to even more offensive and shocking content which can possibly cause mental harm.

4AO – For adults only

This refers to someone who was the first to publish a post.

ICYMI – In case you missed it 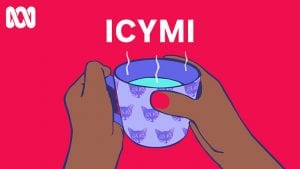 NAGI – Not a good idea

GOI – Get over it

RBTL – Read between the lines

AYOR – At your own risk

DIY – Do it yourself

GAHOY – Get a hold of yourself

Asking for a favour or advice

WTPA – Where the party at?

DAE – Does anyone else?

TIA – Thanks in advance

TTYL – Talk to you later 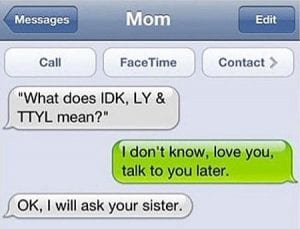 BRB – Be right back

NFS – Not for sale

BBIAS – Be back in a sec

AFK – Away from keyboard

You can always find the larger list of internet abbreviations and other shortened words on the web. However, even with these examples, you’ll be ready enough to start a conversation in a public chat. Before you begin using any abbreviations from our list look through the chat history. If you find that only reaction abbreviations appear in the chat flow (lol, omg, or such graphical symbols as ) and – etc.), then it’s better not to overuse other unknown examples. Most importantly, do not operate with acronyms or abbreviations having a formal chat with your CEO in a corporate chat room.