by Ashley Gerlach on December 20, 2020 in Handphone 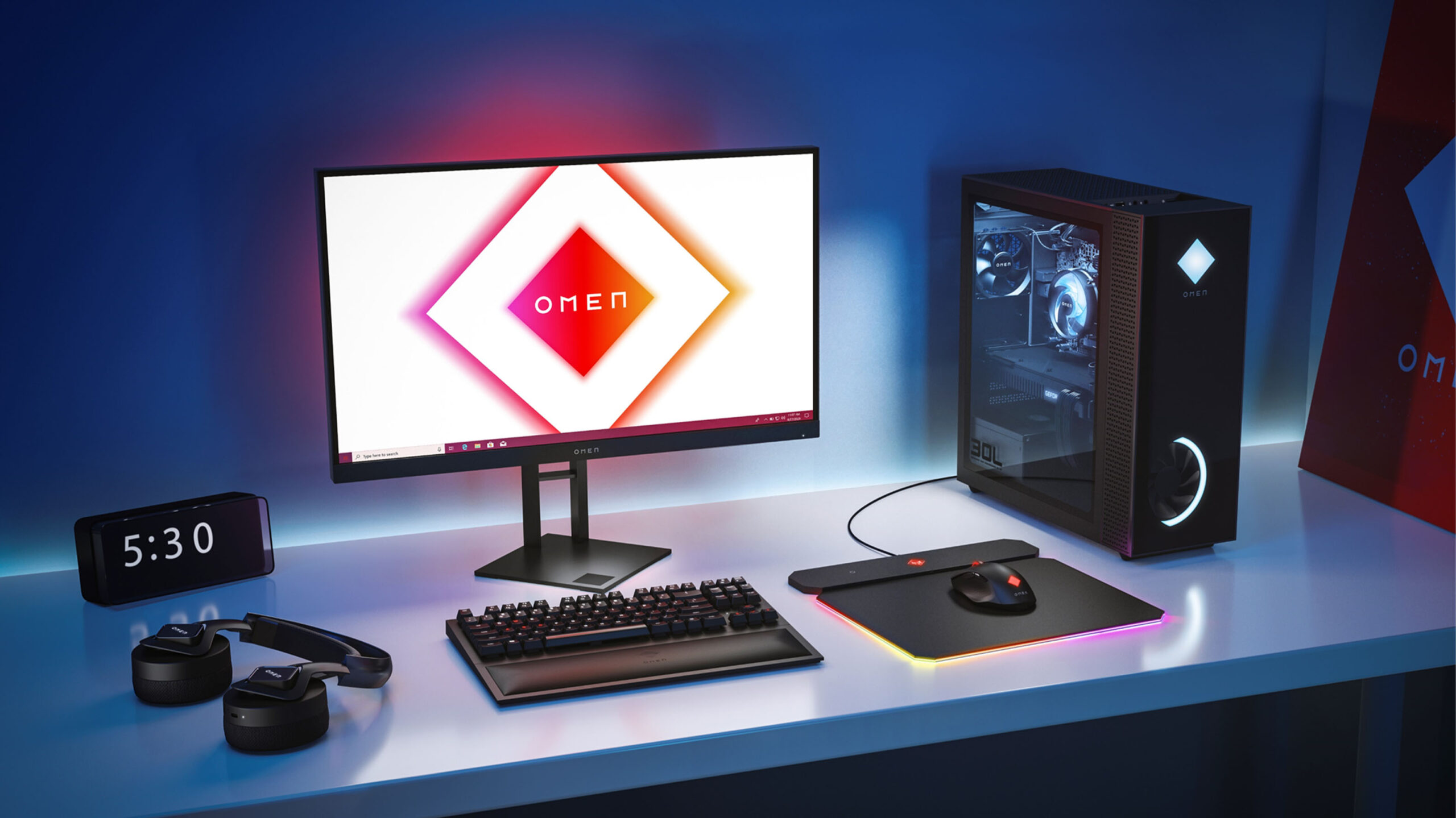 HP turned up at The Game Awards with announcements about new software on its Omen gaming machines as well as a trailer for a new game.

First up, HP debuted ‘Omen Presents,’ a new initiative that will see HP partner with game developers to create innovative experiences. To kick off Omen Presents, HP announced Road 96 developed by DigixArt. HP described the game as a procedurally generated 3D narrative that “breaks barriers.” HP says every journey players embark on will be different. HP expects the game will release sometime in late 2021.

Along with the game, HP announced the ‘Omen Gaming Hub,’ a refresh of its ‘Command Center’ software for managing Omen PC performance, hardware and games. The switch to Gaming Hub brings new features including improvements to lighting controls and more. 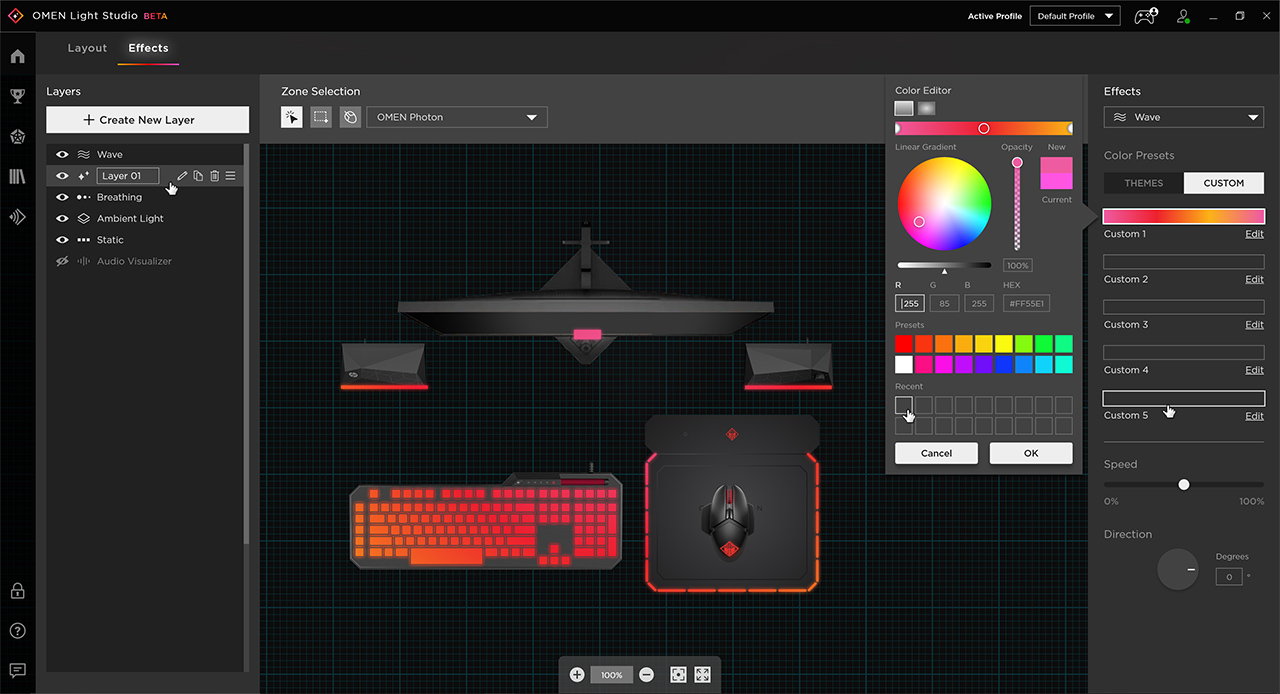 There are new controls for ‘undervolting’ as well. This allows Omen owners to reduce the power consumption and heat output of their CPU. HP implemented a new ‘Intelligent Mode’ that uses an algorithm to automatically fine-tune to the best voltage settings for your CPU. 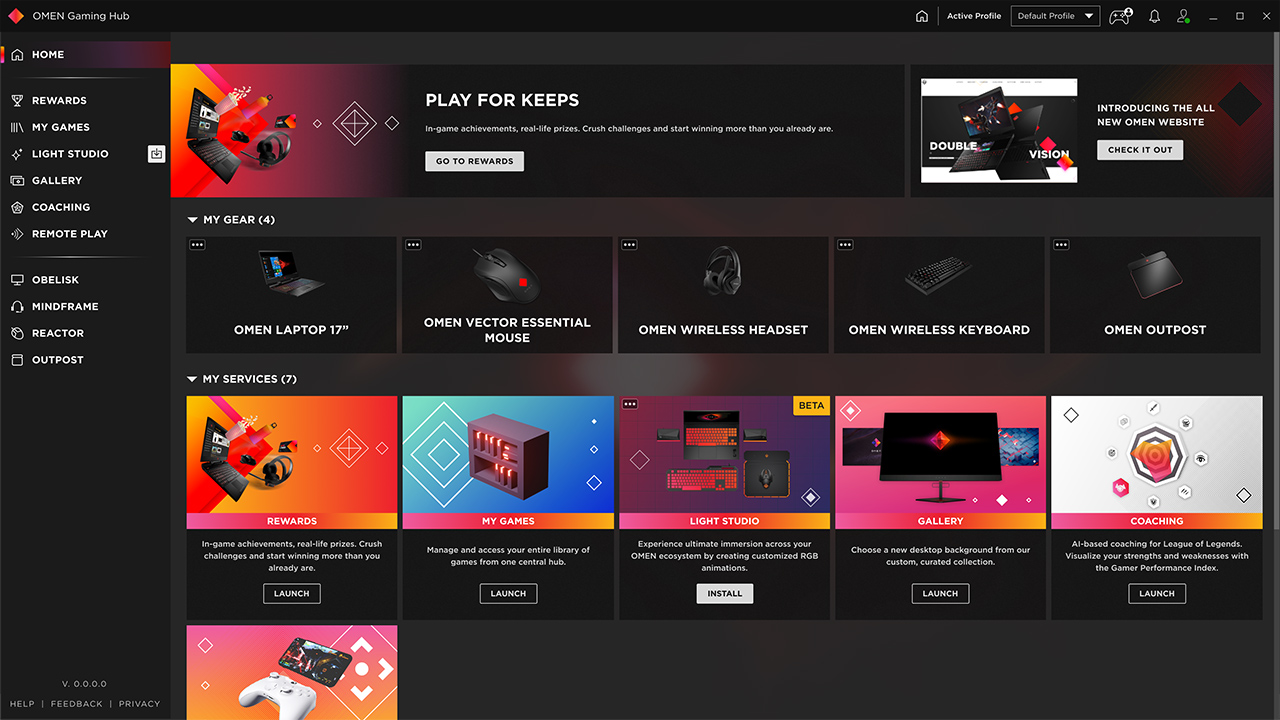 Finally, HP announced a new ‘Omen Gallery’ feature for finding wallpapers. The company also added ‘Homepage 2.0’ with a new UI layout with fast access to ‘My Gear’ and ‘My Services.’ And there’s ‘My Games 3.0,’ which pulls together your game library into one space that you can search, filter and organize.