by Ashley Gerlach on January 15, 2021 in Handphone 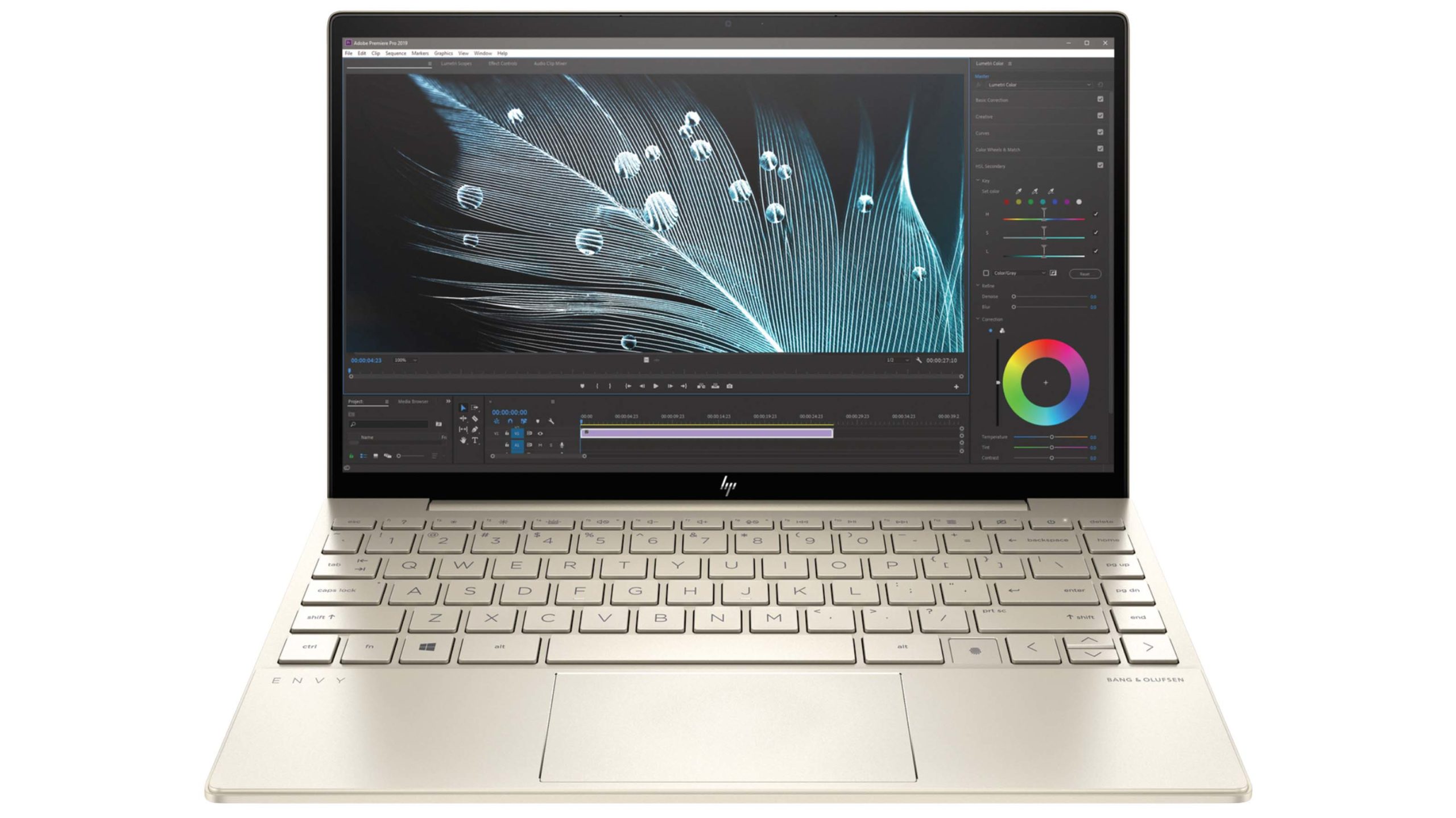 HP unveiled several new laptops coming to its Envy line. The new laptops bring some of the improvements seen in the company’s more expensive Spectre series.

That includes a redesigned 13-inch ultrabook, the Envy 13, which now sports an Intel 10th Gen i7-1065G7 Ice Lake CPU with Iris Plus graphics. Further, the Envy 13 features a sleek new look with a smaller overall size without compromising on features.

That means the Envy 13 retains its 13.3-inch display in its smaller 11-inch chassis. The keyboard and trackpad look about the same as last year’s model.

There’s also the new Envy 15 sporting a 10th Gen Intel Core i7-10750H and Nvidia GeForce RTX 2060 Max-Q graphics. It sports a similar style to the smaller Envy but is much bigger. Further, it features large speakers flanking the keyboard and a large trackpad to boot. 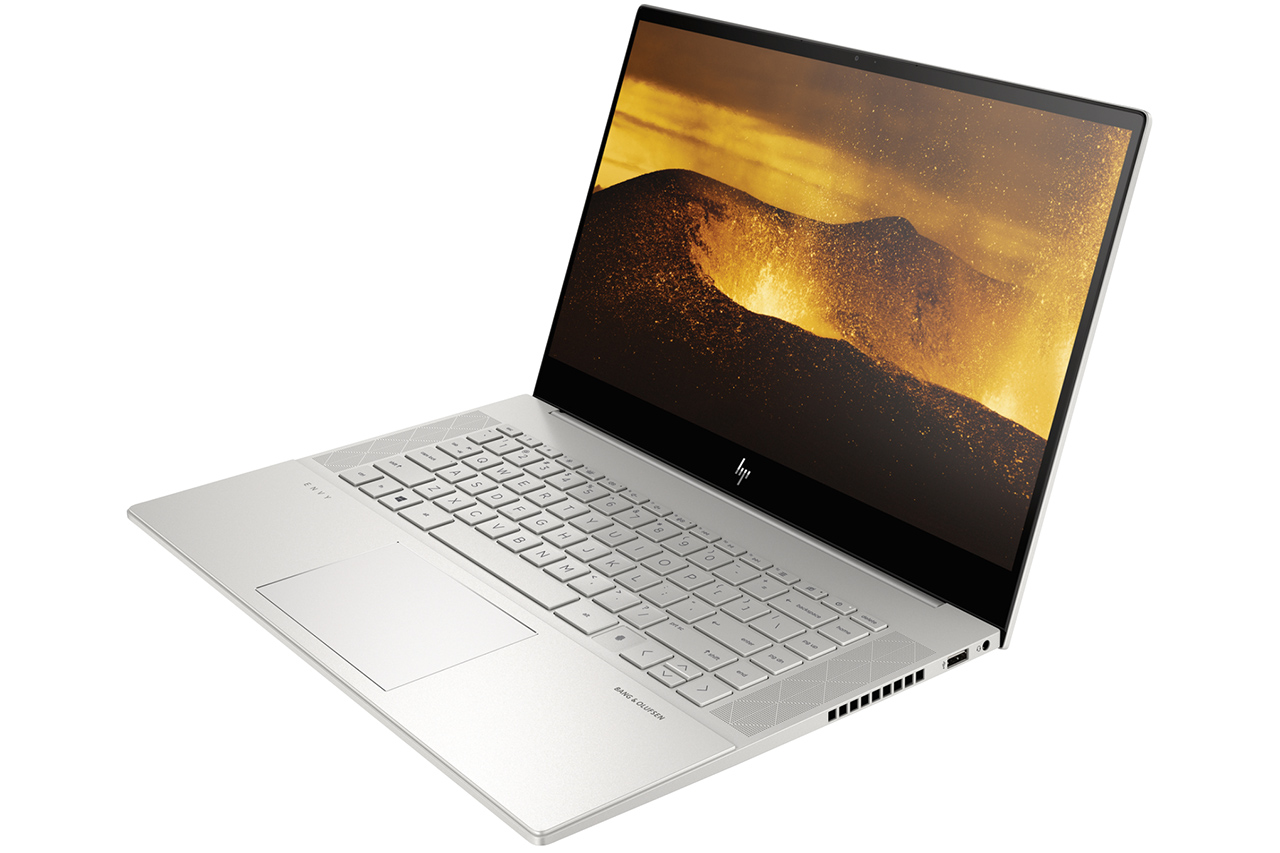 Customers can configure the Envy 15 with a 4K HDR OLED display with 100 percent DCI-P3 colour calibration. Further, HP claims to have improved the thermal design to improve performance in intensive apps and games.

Finally, there’s a new Envy x360 13 and x360 15. The most significant difference between the x360 models and the regular Envy counterparts is that the x360 line boast 2-in-1 functionality and can fold into a tablet-like device. 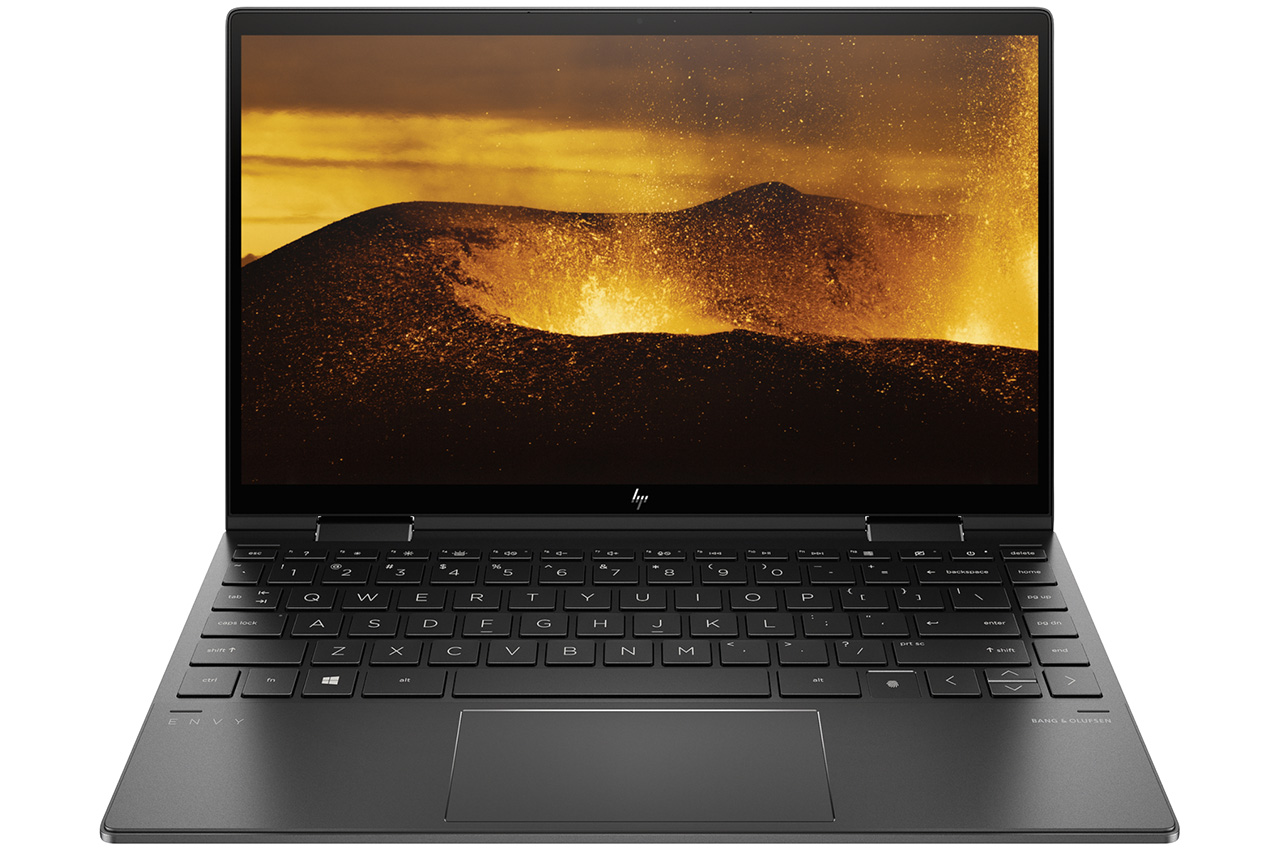 The 13-inch variant has 8GB of RAM and 512GB of SSD storage along with AMD’s Ryzen 7 4700U processor. The 15-inch, on the other hand, sports half as much storage and the slower Ryzen 4500U CPU. Customers can upgrade both x360 models to Intel processors if they want, but the cost increases to do so.

HP hasn’t provided Canadian pricing as of yet. Below you’ll find the U.S. pricing and availability, excluding the x360 line which didn’t include availability details.