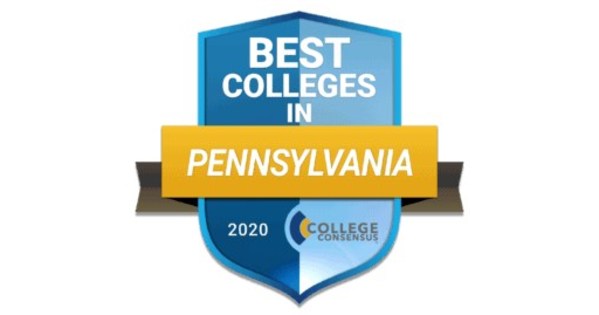 by Ashley Gerlach on June 8, 2021 in Technology News

by Ashley Gerlach on January 23, 2021 in Handphone

As part of these commitments, HP announced a new goal to double the number of Black and African American executives inside the company by 2025.

Efforts to make a sustainable impact on 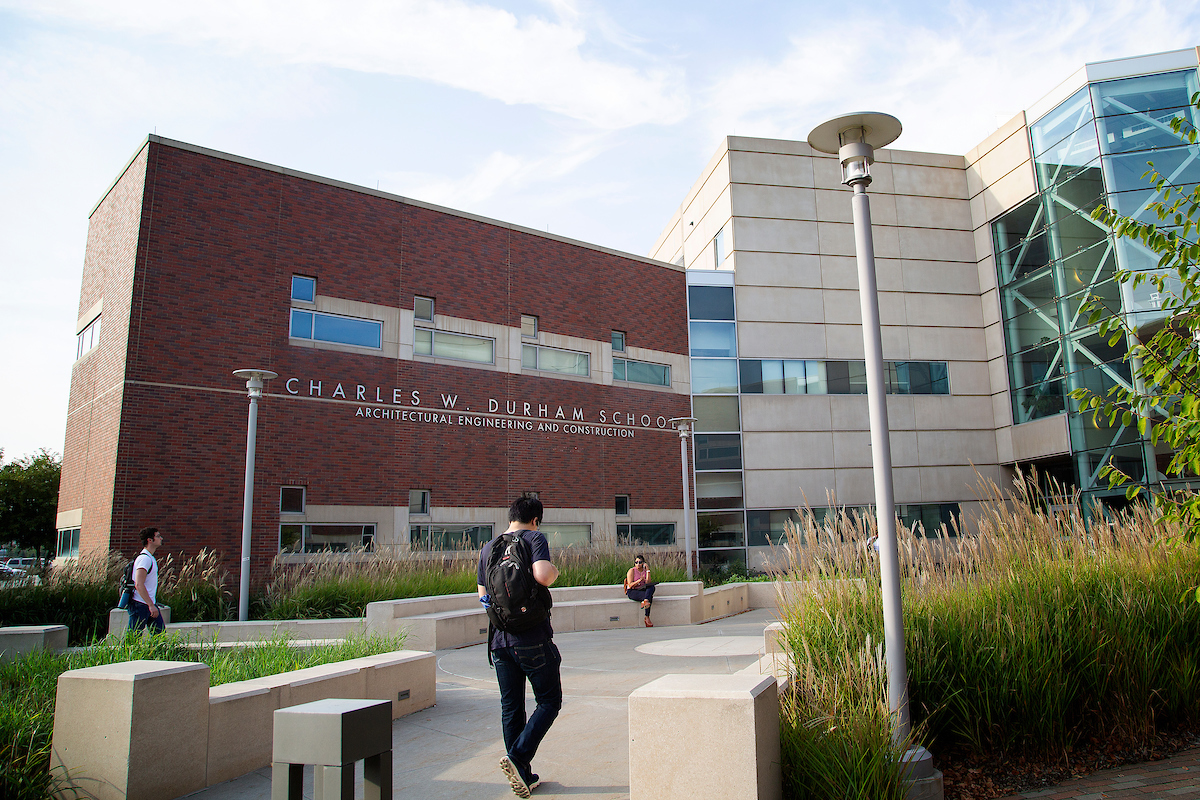 by Ashley Gerlach on November 2, 2020 in Technology News

The University of Nebraska at Omaha (UNO) will be the center of the IT education world this week as it virtually hosts a conference dedicated to innovation and research in IT education.

The ACM SIGITE Annual Conference on IT Education (October 7 – 9th, 2020) has announced the Keynote Speakers for the 21st annual conference, focusing on IT education and best practices. Due to the COVID-19 pandemic, the 2020 conference will be held virtually and is hosted by the UNO College of Information Science and Technology (IS&T). This is the first time Omaha has been selected to 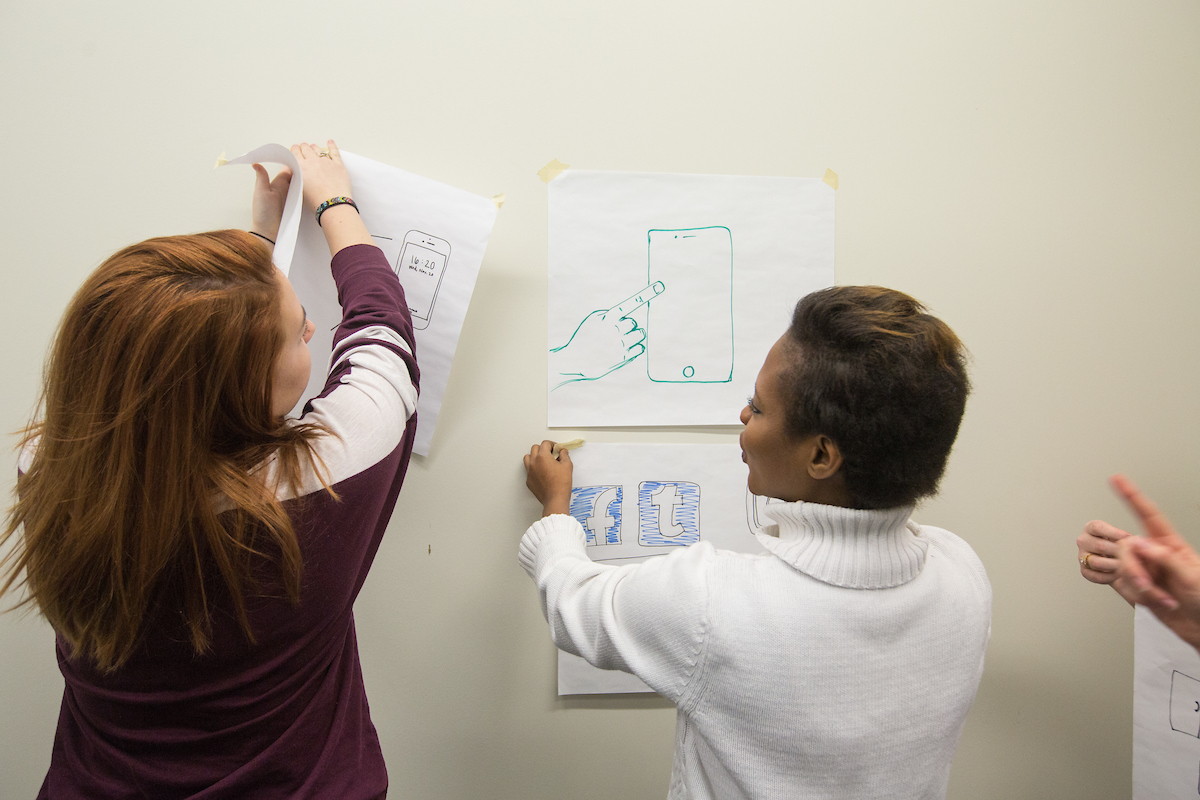 by Ashley Gerlach on July 3, 2020 in Technology News

The final event is typically celebrated with an in-person event with community participation, due to the COVID-19 pandemic and the University of Nebraska at Omaha (UNO) transitioning to remote learning, the Cup’s organizers decided to move the final event to a virtual one.


Every one of our judges, especially the people who work in this field,