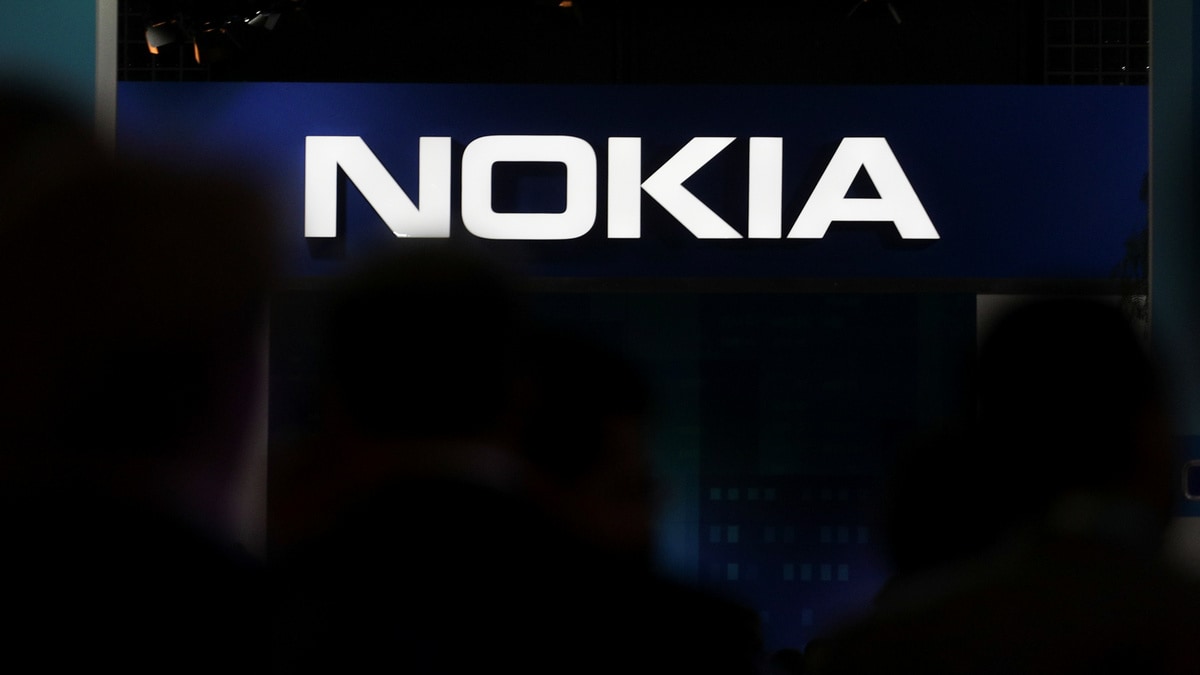 by Ashley Gerlach on September 16, 2020 in Handphone

HMD Global is hosting a launch event on September 22. This event, like all the other recent ones, is going to be held virtually. The event will be live streamed via Nokia Mobile YouTube channel. HMD Global hasn’t announced the name of the phones arriving next week. It is largely expected that the company may launch the Nokia 3.4 and Nokia 2.4 during the event. Nokia 3.4 has been leaked on several occasions in the recent past and it is tipped to have a triple rear camera setup.

by Ashley Gerlach on August 9, 2020 in Technology News

At the Georgia Tech Scheller College of Business, practicums are a vital way for students to gain in-depth knowledge and insights into real-world issues. Scheller College’s TI:GER (Technology Innovation: Generating Economic Results) program offers a Global Technology Innovation Practicum that is uniquely positioned to provide students with hands-on experience in tech innovation and strategy to help solve the most pressing problems companies face.

Jonathan Giuliano, executive director and academic director of TI:GER, academic lead of CDL-Atlanta, and professor of the practice in strategy and innovation, led this unique practicum in its inaugural offering this summer semester. This is the only 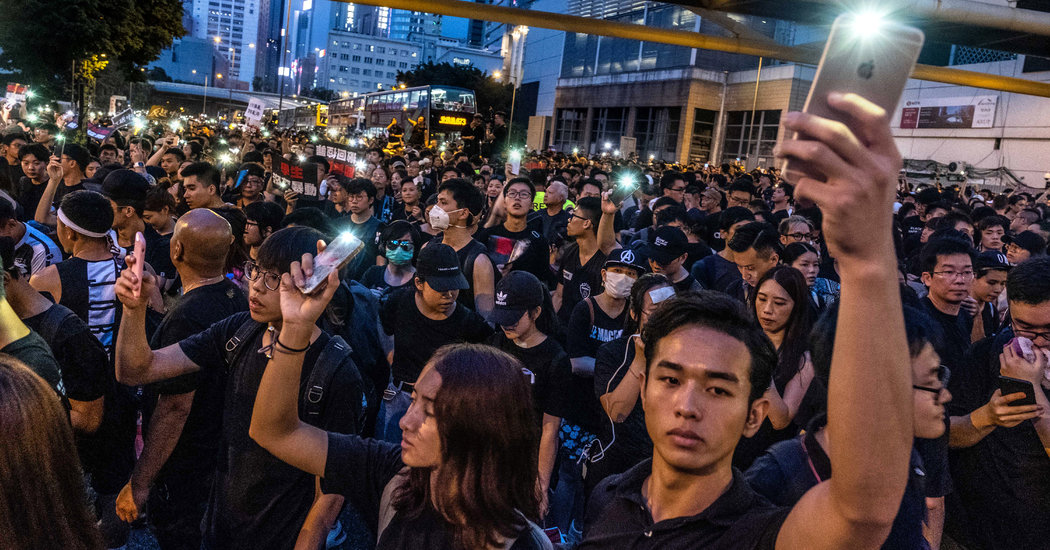 Individuals, as well, have taken to self-censorship. Many have taken down posts, removed “likes” for some pro-democracy pages and even deleted accounts on platforms like Twitter, according to activists. Fears that WhatsApp would hand over data also drove people to switch to downloading a rival encrypted chat app, Signal. WhatsApp, though, had no recent data requests from Hong Kong police, according to a person familiar with the matter.

People in Hong Kong have also quickly embraced the types of coded online speech that flourish in China, where internet police and censors patrol the web. One slogan, which the authorities have